Ellen Key and the concept of Bildung

The essay presents Ellen Key’s educational concept and show her place in the educational tradition of which she is a part. Around the turn of the century in 1900 her name was on many lips, not just in Sweden but also in major parts of Western Europe. Alongside Selma Lagerlöf and August Strindberg, she was the Swedish author best-known abroad. Her book Barnets århundrade [The Century of the Child] had come out in more than twenty editions just in Germany at the beginning of the 1920s, and she made many long lecture tours there in the early 1900s. Ellen Key was not a particularly original thinker. But she was very well-read, and was influenced not just by the age in which she lived but also by thinkers of earlier times, such as Goethe, Rousseau and Montaigne. She was in the best meaning of the word a European intellectual, and one of the last people in Swedish cultural history for whom the whole European tradition of ideas was real. She often associated herself, where education was concerned, with traditions that had roots in other times. The article therefore argues that, in order to properly understand Ellen Key, we must learn to understand these traditions. But we also need to use them to understand ourselves, because the idea traditions that Key believed in are central in the history of ideas in the Western world. 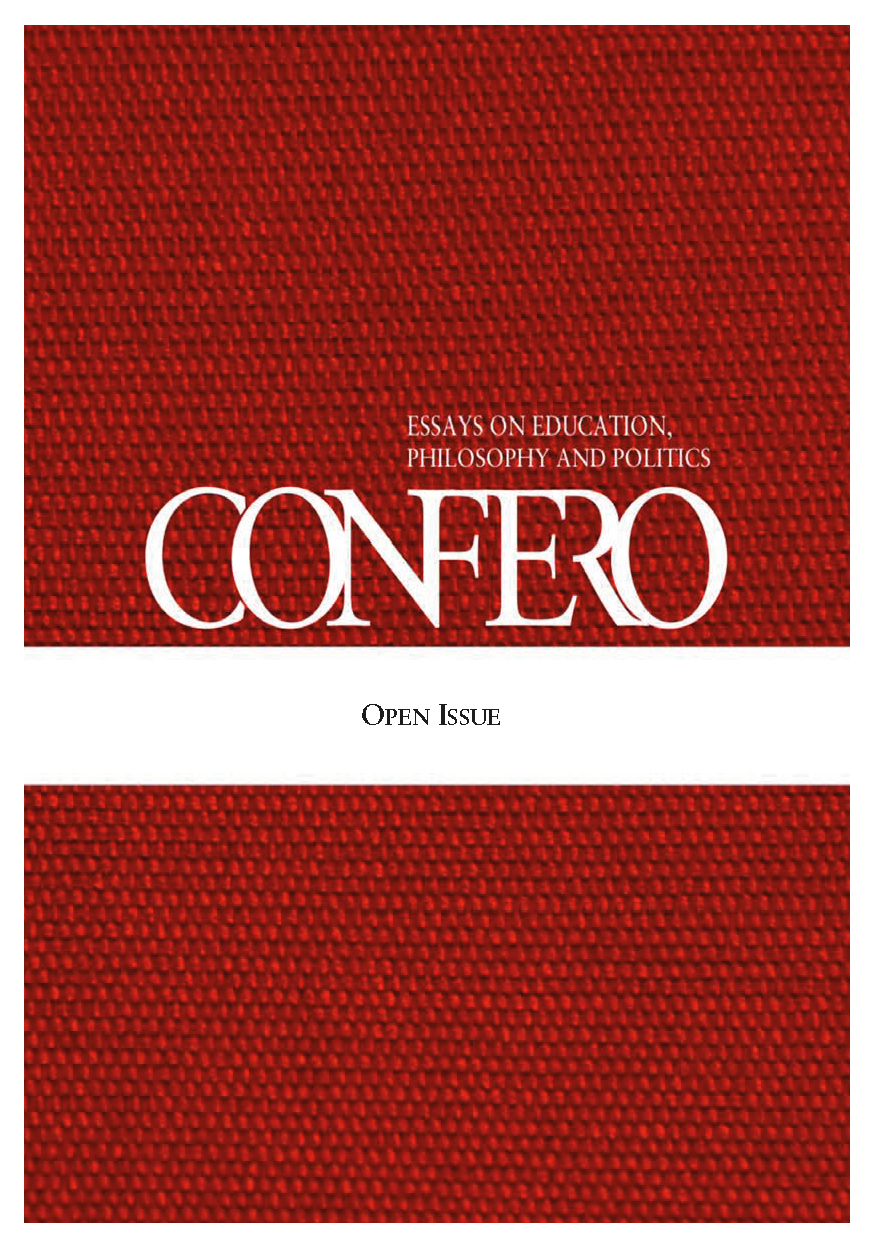